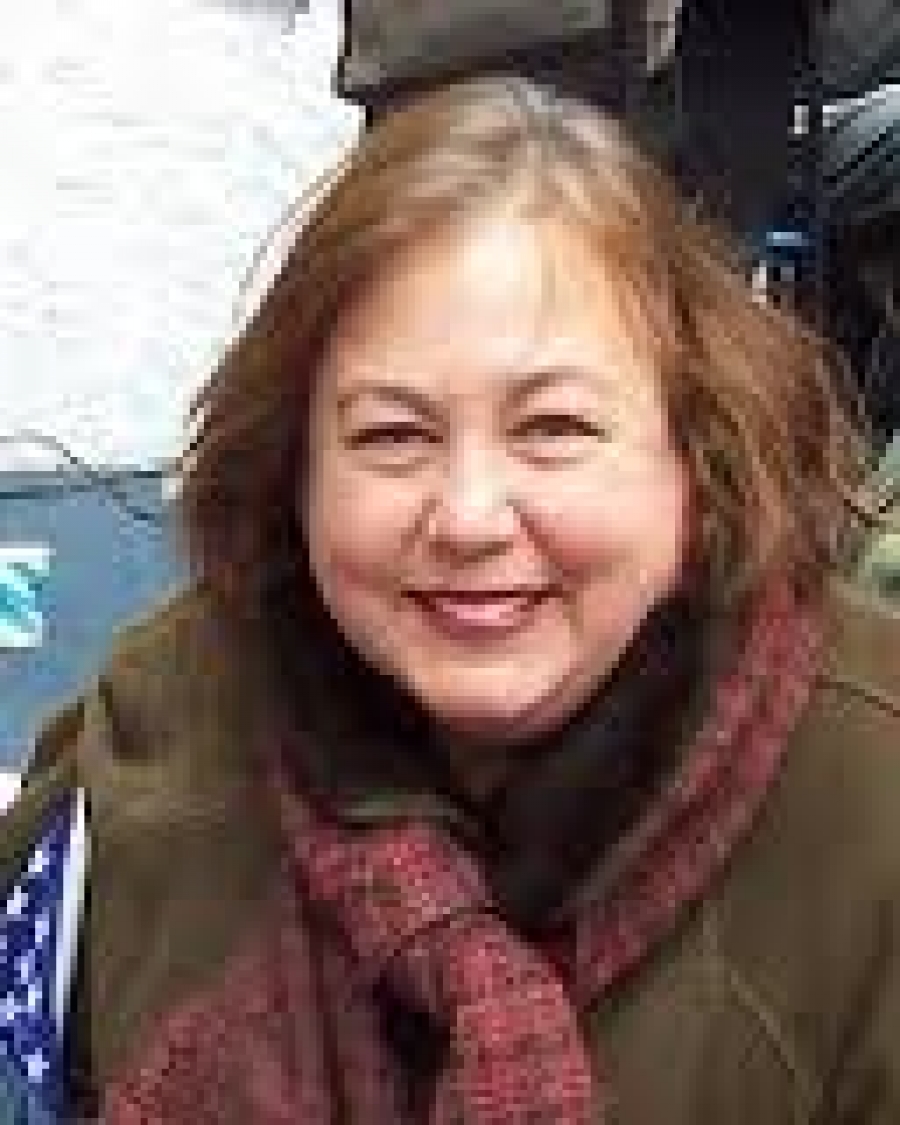 Sen. Liz Krueger, whose Upper East Side Senate district is one of the wealthiest in New York, has teamed up with Democratic donor/New Roosevelt Initiative founder Bill Samuels to propose using cash generated by the proposed casino expansion to pay for a publicly-funded campaign system.

The duo characterized their proposal as a “grand bargain” that would silence the concerns of detractors – mainly, the Senate Republicans – that a public campaign finance system would be too expensive and should not be funded with taxpayer dollars.

(There has been some verbal sparring over exactly how much such a system would cost, with Senate Majority Leader Dean Skelos using a figure of $200 million a year and pro-reform advocates saying the number is actually closer to $40 million annually. Either way, it’s not chump change).

The proposal floated by Krueger and Samuels would use licensing fees of approximately $8 million a year from each of the seven casinos authorized under the constitutional amendment, assuming, of course, that’s it’s given second passage by the Legislature this year – not a foregone conclusion – and also passes muster with the public in a referendum vote.

Once up and running, the pair says, this would cover the cost of a full “fair elections” campaign finance system with matching funds for small donations from citizens, which experts have projected to be $224 million per four-year election cycle.

Annual sales revenue – an estimated $250 million to $1 billion – would be used to fund education, in keeping with the statutory requirement.

“The time is now for Governor Cuomo and lawmakers to make good on what they failed to do last time – pass real campaign finance reform and get money out of politics in this state for good,” said Samuels.

“It is at the heart of so many problems in Albany, and if Governor Cuomo put forward the type of leadership he used to get Marriage Equality passed, we could set an example for the rest of the country.
The real question though is which Cuomo will show up on this issue. His State of the State speech might reveal which Governor will appear on this issue.”

Dr. Gerald Benjamin, my father and a partner with Samuels in his EFfectiveNY campaign for constitutional change, called this idea: “as counterintuitive as it is powerful,” adding:

“It causes big money interests in the form of multi-billion dollar casino companies like Genting Group, Sands, Caesars, MGM Mirage and Wynn Resorts to be the agents of reform of our politics, not its further corruption.”

But when asked about the proposal in the Red Room this afternoon (following a preliminary presentation by the Moreland Act Commission investigating New York utilities’ response to Superstorm Sandy), Cuomo seemed unenthusiastic.

“We’ll do a budget,” he said. “…We have to fund education. We have to fund roads and bridges. We have people who need homes in the Rockaways – they have to be funded. We’re rebuilding from Irene; we have to finish doing that. We have a lot of important issues. An individual legislator can have their own issues, but at the end of the day, we have to fund a lot of top priorities.”

I guess the best you could say is that he didn’t completely rule out the idea, but he didn’t embrace it, either.

Cuomo has voiced support for campaign finance reform and creation of a publicly-funded system since his 2010 campaign. But he has yet to expend the kind of significant political capital necessary to achieve this goal that he has for other priorities like the property tax cap, same-sex marriage and pension reform.

Samuels and Krueger are scheduled to appear on Capital Tonight at 8 p.m. and 11:30 p.m. this evening.

UPDATE: The DN’s Ken Lovett reports that Sen. Jeff Klein, head of the IDC, wants to use casino cash to pay for a state Dream Act, which would help undocumented immigrants pay for higher education in New York.

This is just the beginning. Look for a whole slew of proposals to spend the money that would theoretically be generated by non-Indian run casinos, assuming they ever become a reality here.