The Wealthiest Conference? The IDC 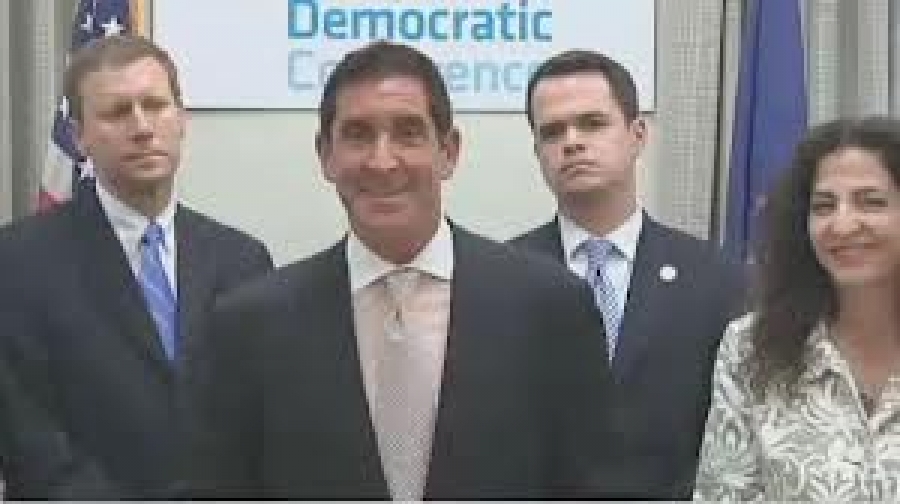 Did the IDC win the war for the Senate without firing a shot?

Nevertheless, the Senate Republicans and Democrats exhausted their main campaign accounts, and slug fest resulted in no side emerging a clear winner in the sense that they have firm control over the chamber (Democrats have already won a majority of the seats giving them a numerical advantage and two races remain undecided).

The Senate Democrats have $1.4 million in outstanding debt remaining going back to the days when IDC leader Jeff Klein was the DSCC chairman.

Still, Klein and company were prodigious fundraisers, but didn’t have spend much money to fend off challenges after they were largely ignored in the binary fight between the GOP and the mainline Democrats. Klein had both the Democratic and Republican lines, David Valesky did not have a GOP challenger.

Read 2423 times
Tweet
Published in News
More in this category: « Assemblywoman asks: What ever happened to NY’s hydrofracking panel? The National Lens Of The State Senate Fight »