Assemblywoman asks: What ever happened to NY’s hydrofracking panel? 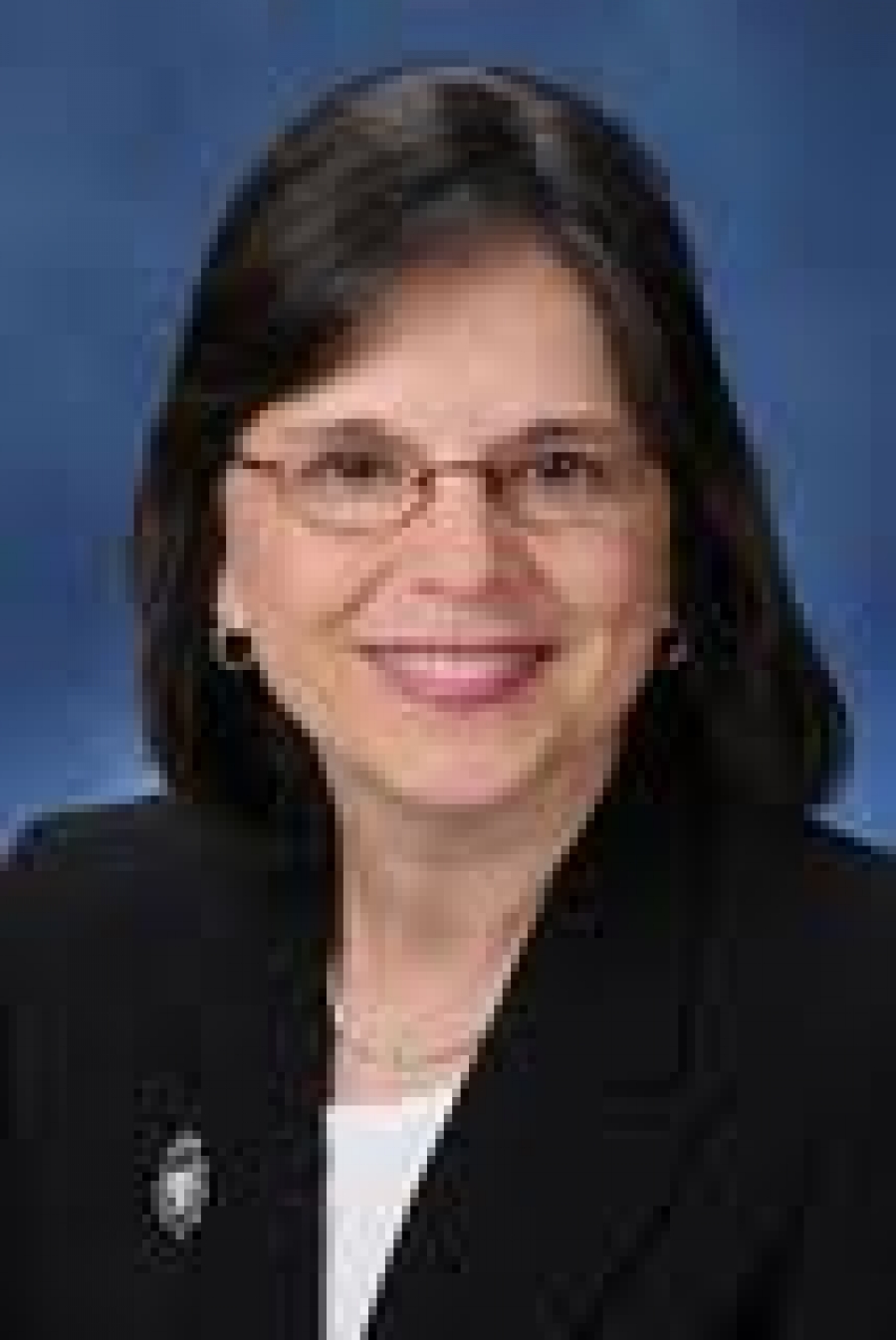 A Binghamton-area Assemblywoman penned a letter to the state’s top environmental regulator yesterday, urging him to call a meeting of the state’s High-Volume Hydraulic Fracturing Advisory Panel—a once-touted committee of interested parties that hasn’t met in nearly a year.

Assemblywoman Donna Lupardo, D-Endwell, Broome County, wrote to Department of Environmental Conservation chief Joe Martens, expressing concerns she has over an in-progress review of the potential health impacts of hydrofracking and shale-gas drilling.

Specifically, Lupardo lays out six questions for the commissioner that she said she wants addressed at a meeting of the panel, which the assemblywoman serves on.

“I also have several other concerns that I have been waiting to discuss with the panel,” Lupardo wrote. “We never fully completed our analysis of potential negative economic impacts and mitigation strategies. As you know, I am especially interested in urban impacts given the nature of my Assembly district.”

The hydrofracking panel was unveiled in July 2011 at the same time the DEC released a draft of its environmental review of the controversial technique used with drilling. It was formed to come up with recommendations on a fee structure for drillers that would fund additional regulators, as well as ways to limit or prevent any negative impact on local governments

It met several times between July and December of last year, but postponed and canceled several meetings before it was officially put on hiatus in January of this year. The panel hasn’t met since mid-December 2011, and never met in public or issued any recommendations.

Both the DEC and the state Department of Health have been criticized by environmental groups for a lack of public information regarding the health review. Health Commissioner Nirav Shah declined to discuss it yesterday when approached by a reporter.