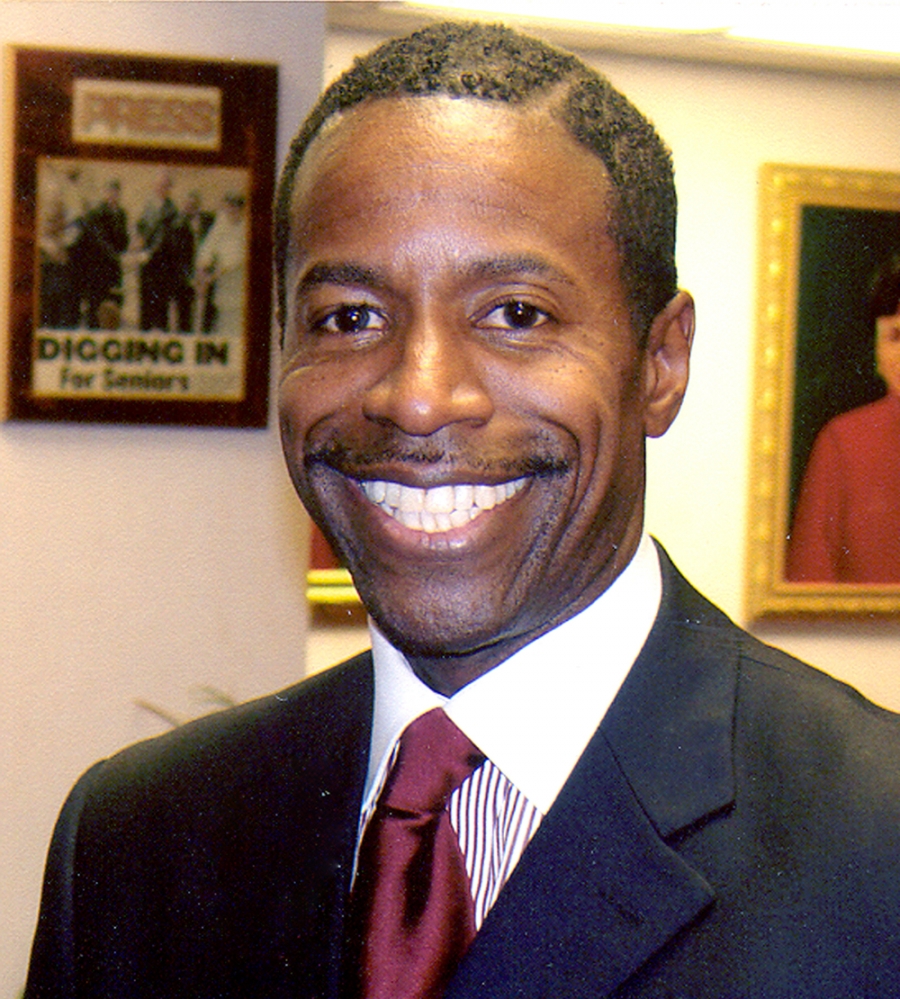 Sen. Malcolm Smith’s desire to join forces with the Independent Democratic Conference and bolster its members’ effort to form a coalition government with the Republicans makes a lot of sense – from his standpoint, at least.

As I wrote earlier, Smith wants to run for NYC mayor on the GOP line, and helping the Republicans retain some modicum of control (hey, don’t know it, power-sharing is better than being in the minority) will no doubt endear him somewhat to the five county leaders, although whether that will be enough to overcome the star power of former Bronx BP Adolfo Carrion remains to be seen.

Also, even though this alliance forces Smith to let bygones be bygones with a guy who once reportedly tried to oust him from his majority leader post (that would be Sen. Jeff Klein back in 2008 when the leadership struggle No. 1 took place), it could hardly be any worse than being the deposed former majority leader of the Democratic conference where he’s pretty much just a back bencher since losing his power in the 2009 coup.

And it has long been known that Smith has some pretty conservative stances when it comes to unions and education (he’s pro-charter schools, and even once owned a for-profit charter school company).

But what’s in it for the IDC and the Senate Republicans, particularly since Smith comes with some pretty significant political baggage – including his role in the AEG scandal and failed stint as majority leader?

Well, for starters, accepting Smith into their ranks helps alleviate the race issue, although one African American member in an otherwise all-white conference – or, as Assemblyman Karim Camara put it,  ”a coalition of (the) Deep South” – doesn’t exactly add up to a Rainbow Coalition.

Also, of course, there’s safety in numbers. So five members gives the IDC more clout than four, and they get to make the argument that they’re growing, even though they failed to add anyone the old-fashioned way on Election Day. (Not for lack of trying).

Worth noting, too, is state Independence Party Chairman Frank MacKay’s ringing endorsement of the IDC, which he made via an OpEd that’s running tomorrow in The Journal News (the hometown paper of Klein and his fellow IDC member, Sen. David Carlucci).

Sure, MacKay has endorsed Democrats here and there. But remember that this year, he offered early support to several key members of the GOP conference believed to be in trouble and/or challengers in key races: Sens. Mark Grisanti and Roy McDonald and candidates Bob Cohen and NYC Councilman Eric Ulrich. (Of those four, only Grisanti was successful).

You know who else MacKay is tight with? Gov. Andrew Cuomo.