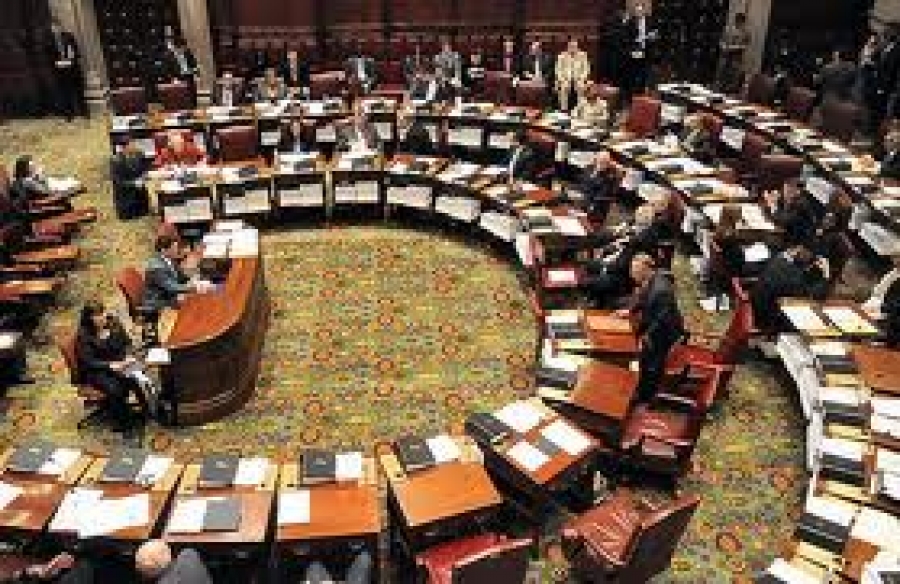 Senate Republicans and the Independent Democratic Conference on Tuesday struck a deal to take control of the Senate in an unprecedented power-sharing deal.

he announcement appears to dash the hopes of the traditional Democratic conference that it would take majority control after winning more seats in the November elections.

Senate Republican leader Dean Skelos and IDC leader Jeffrey Klein announced the partnership Tuesday. It means the GOP and independent Democrats will share control of moving legislation and even in negotiating a state budget with the Assembly speaker and Democratic Gov. Andrew Cuomo.

The deal will create a third conference for the IDC members under the Senate rules.